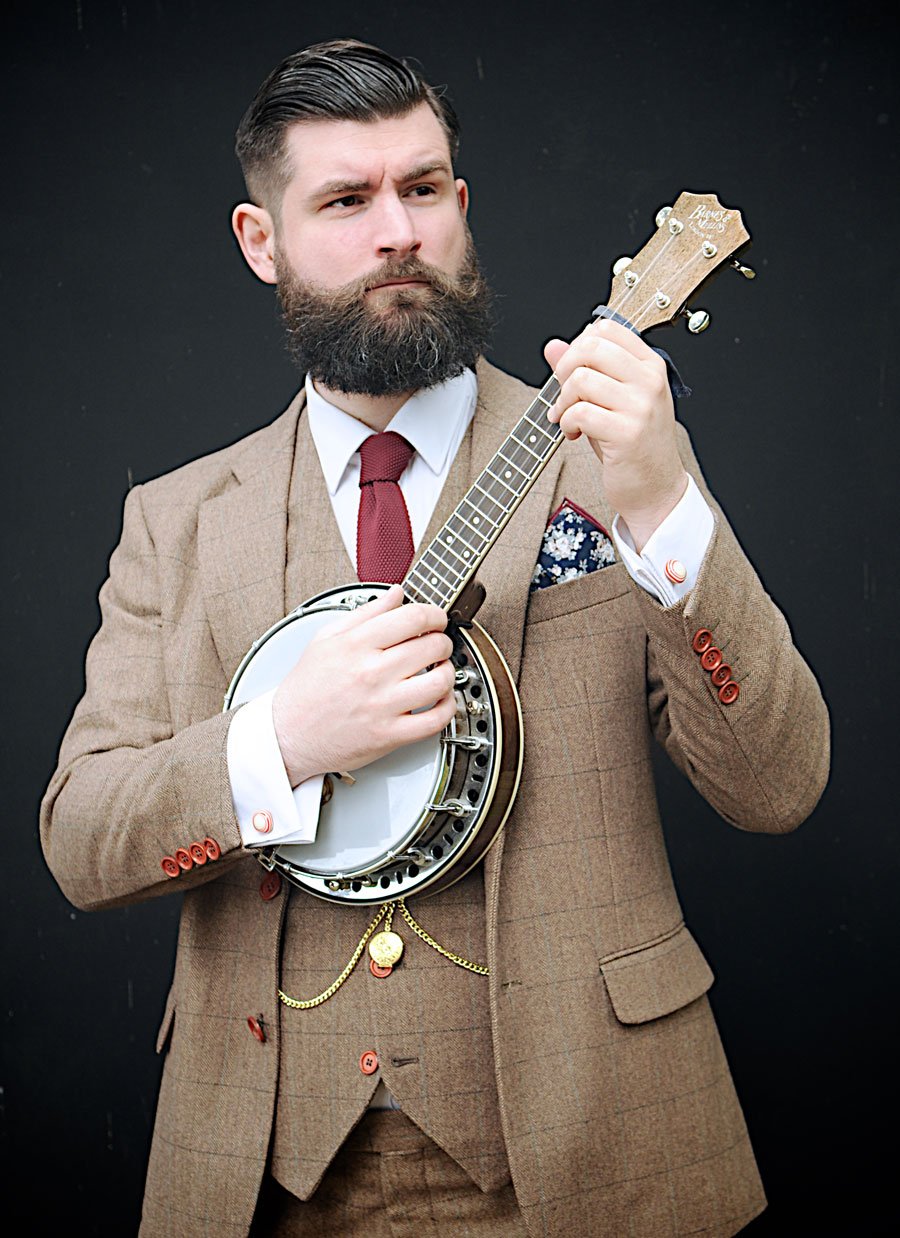 With banjolele in hand, viral sensation Thomas Benjamin Wild Esq. has been delivering his own brand of singalong, musical humour since 2016. The video for his sweary anthem ‘I’ve No More F***s To Give’ has been viewed over 11 million times on YouTube alone, and his debut album ‘Awkward Encounters While Walking My Dog’ reached number 3 in the Billboard Comedy Album Chart in 2019.

Thomas takes inspiration from the wit and wisdom of the songwriters of the early-mid 20th century and combines them with punk rock sensibilities to create pithy songs full of catchy tunes and social and political commentary that speak volumes about the times we live in.

He has performed at venues and festivals across the UK and is a regular on the cabaret, burlesque and comedy circuits where audiences are left delighted by his humour, shrewd observations, charm and style. His shows boast a unique mix of original material, singalong classics and a sharp vintage wardrobe to match.

Over the past few years, through his online videos of original songs, cover versions and streamed performances, Thomas has built a large and dedicated audience across the UK and internationally. He has amassed a substantial social media following and in 2021 received a YouTube Silver Award for passing 100,000 subscribers.

In 2020, he released his second album A Quiet Night In, which features the singles Pants Drunk and Smile And Nod (A Christmas Song), and his third album Making Friends At 40, (which includes the lockdown classic ‘Well, This Is Shit’,) was released in 2021.

‘…Sharper than a cavalry saber slicing open a bottle of 2002 vintage bubbles.’ - Dan Lentell, Get Your Coats On 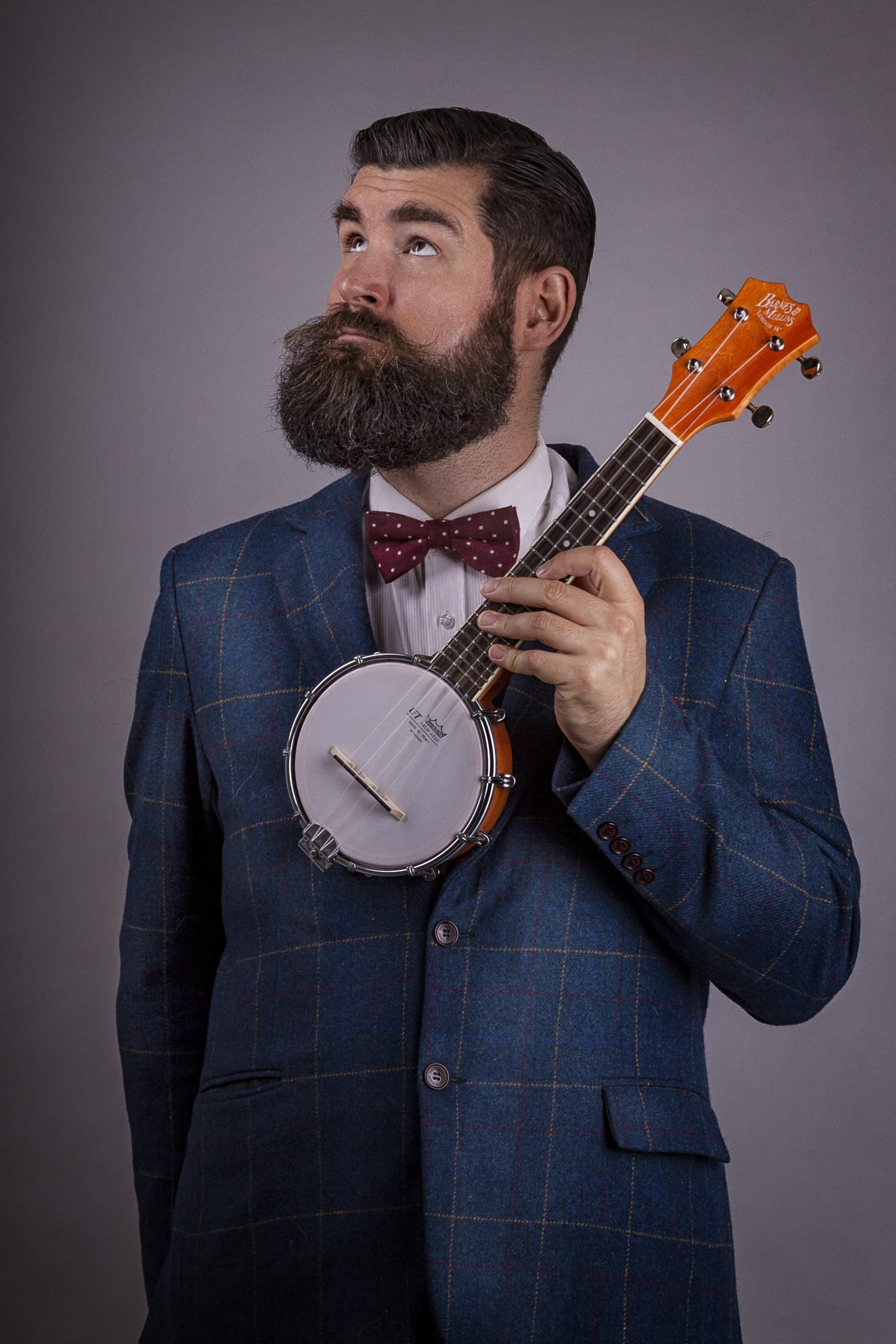 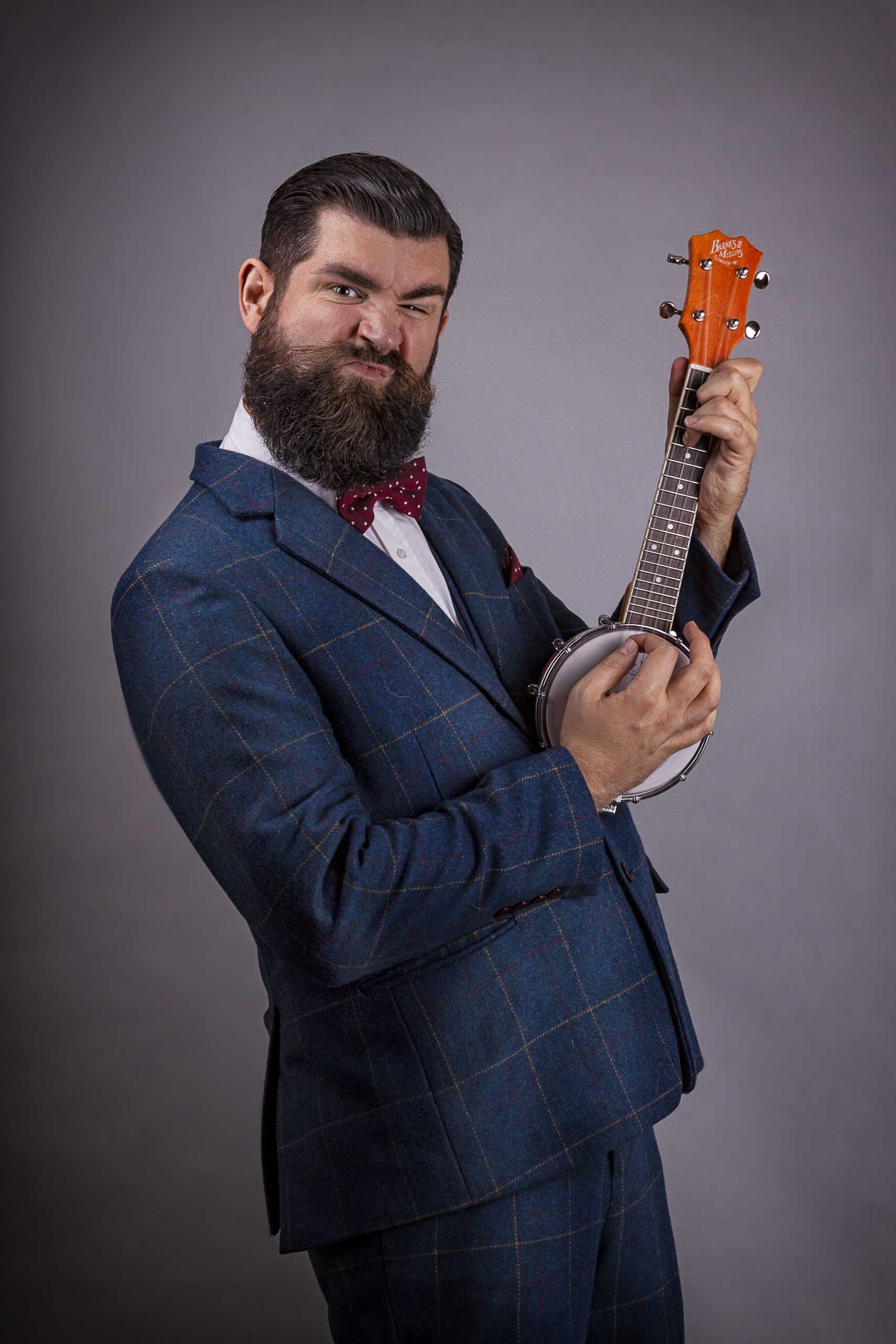 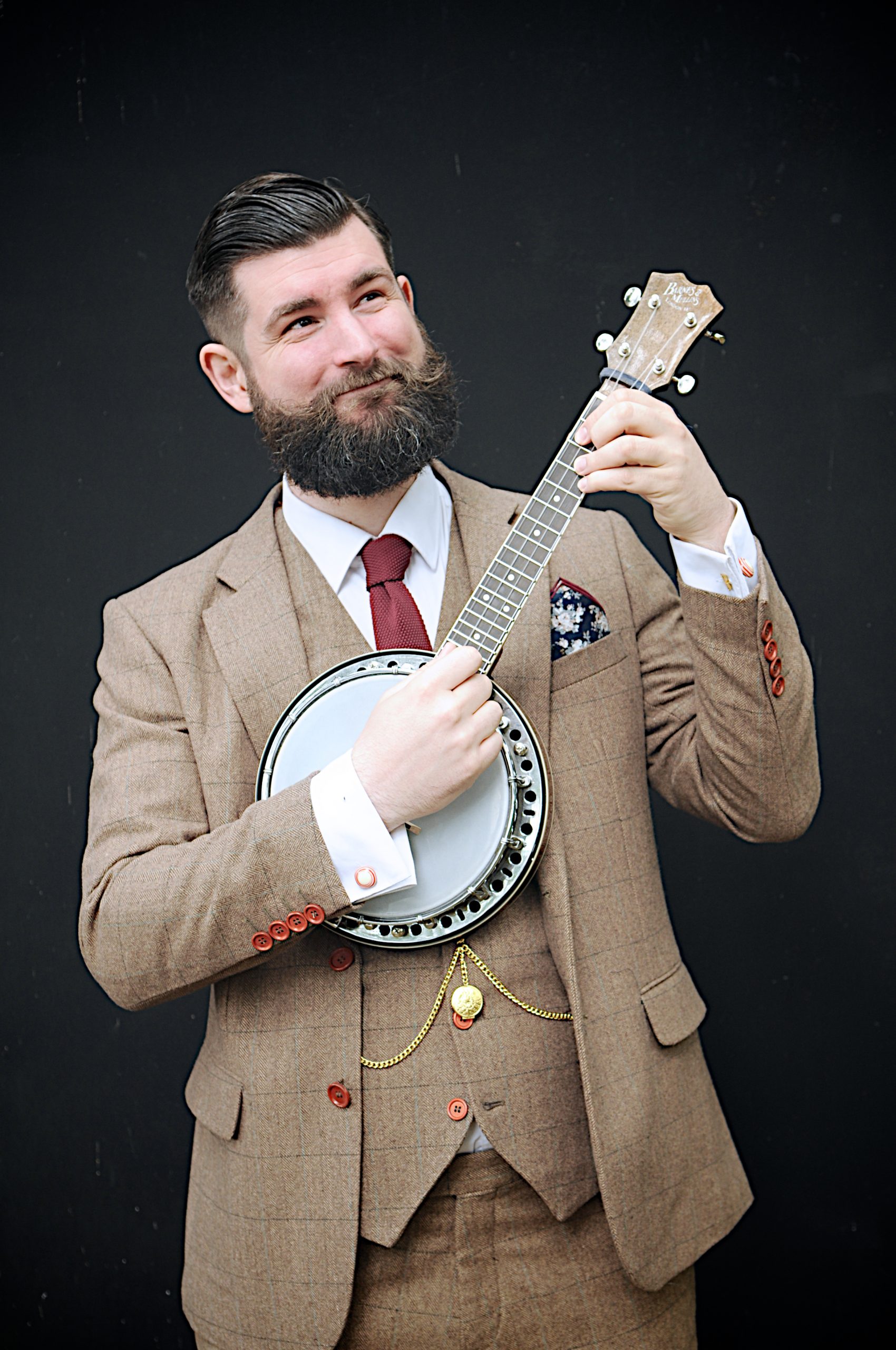 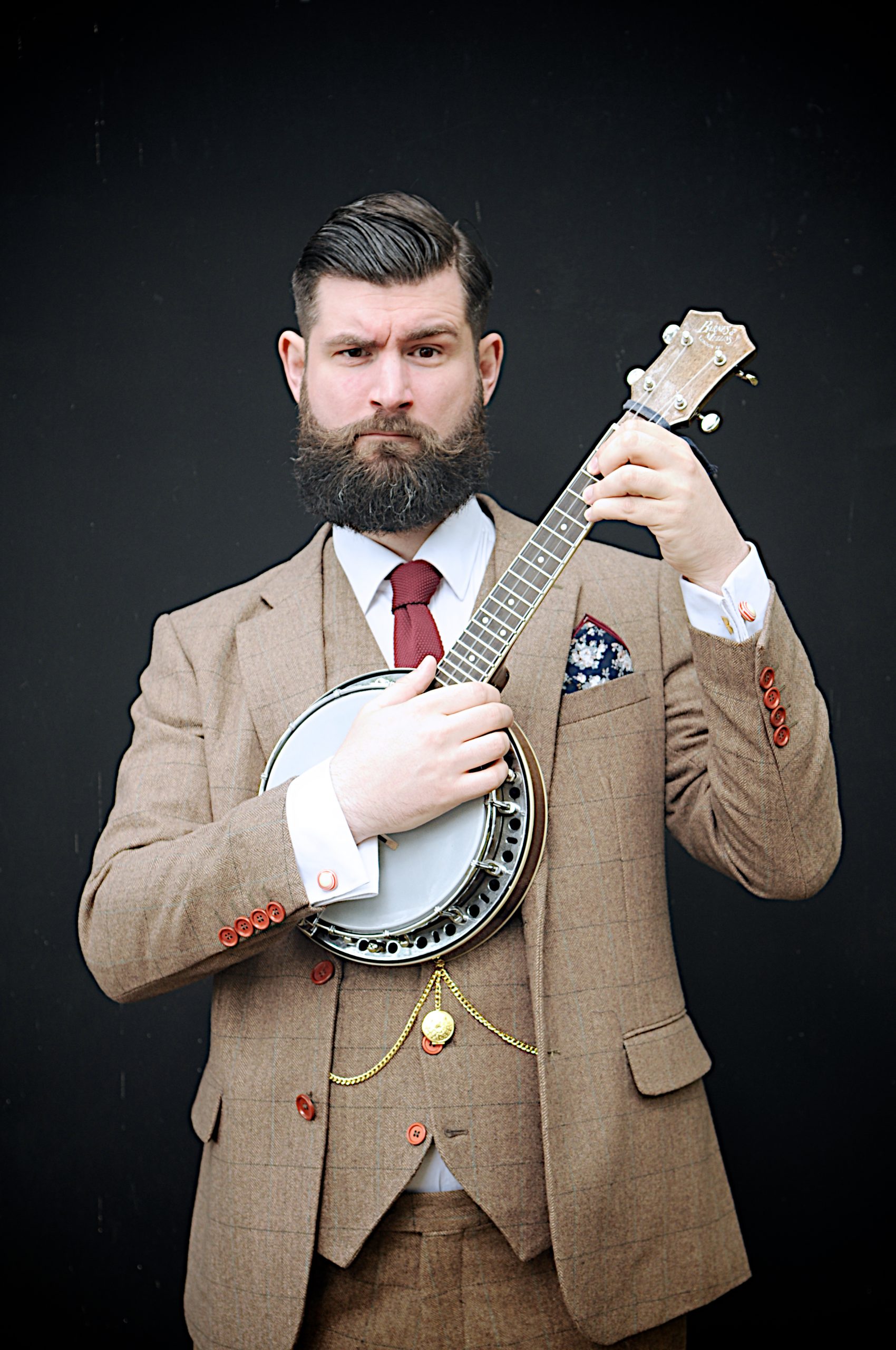 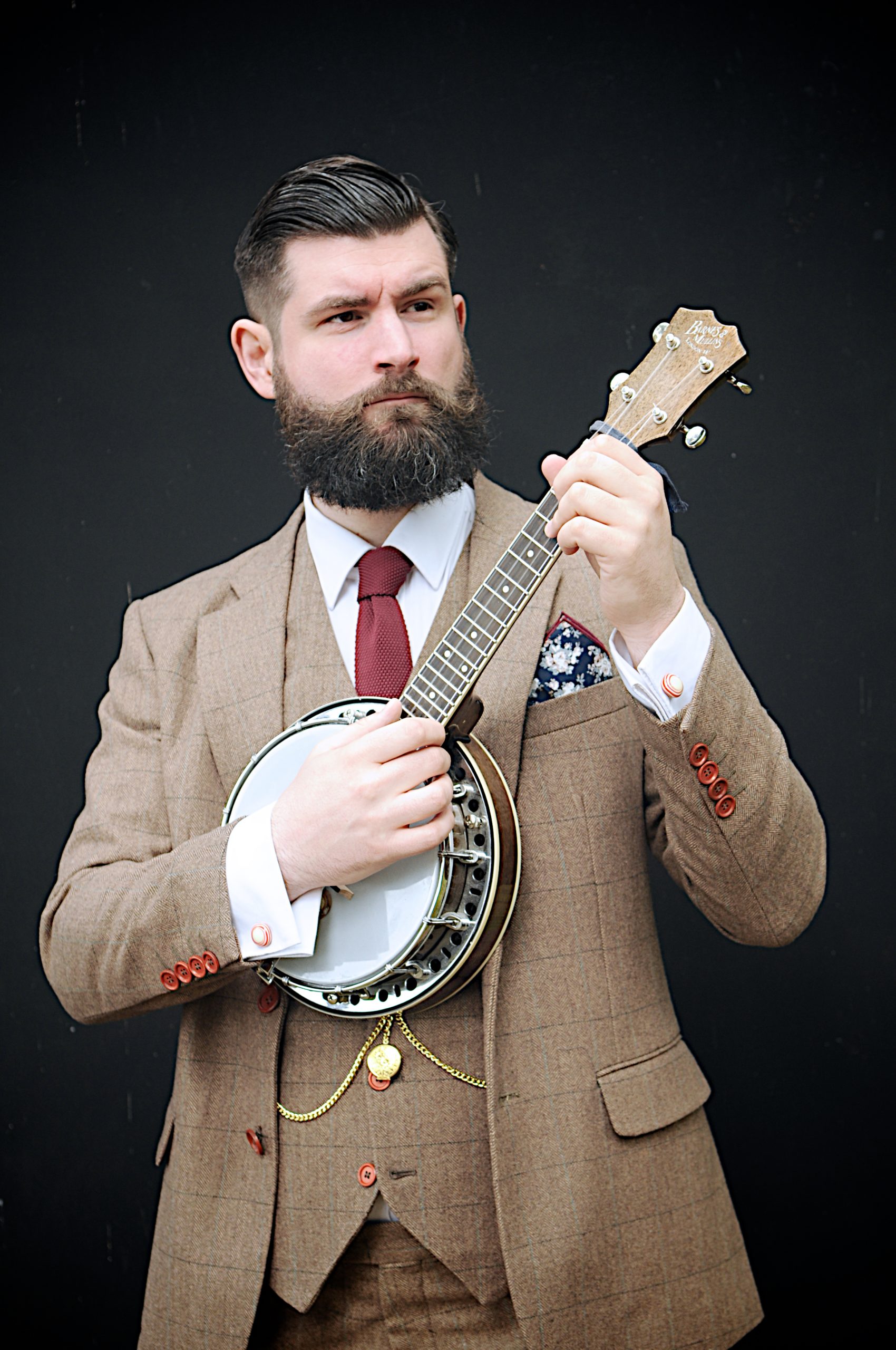 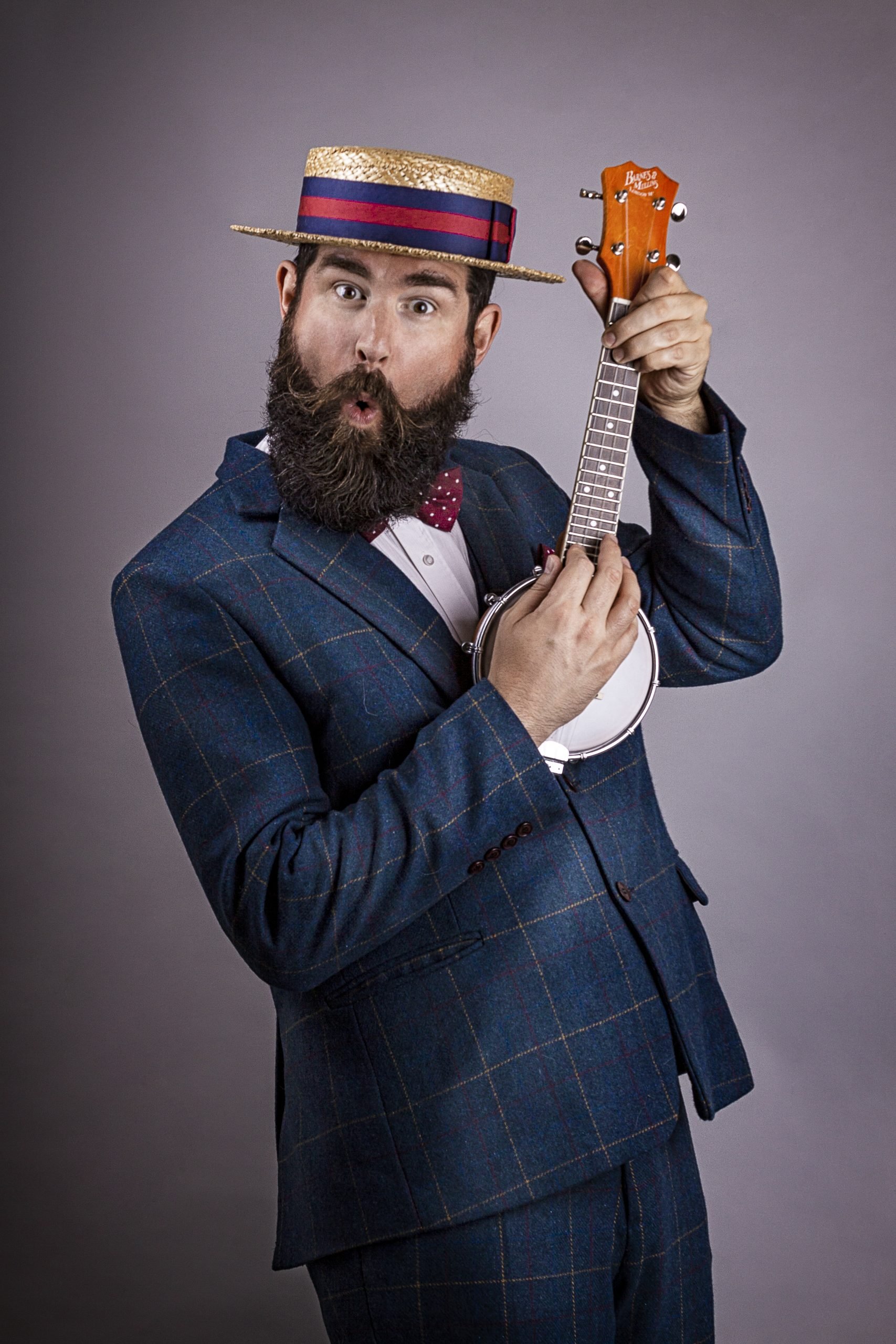 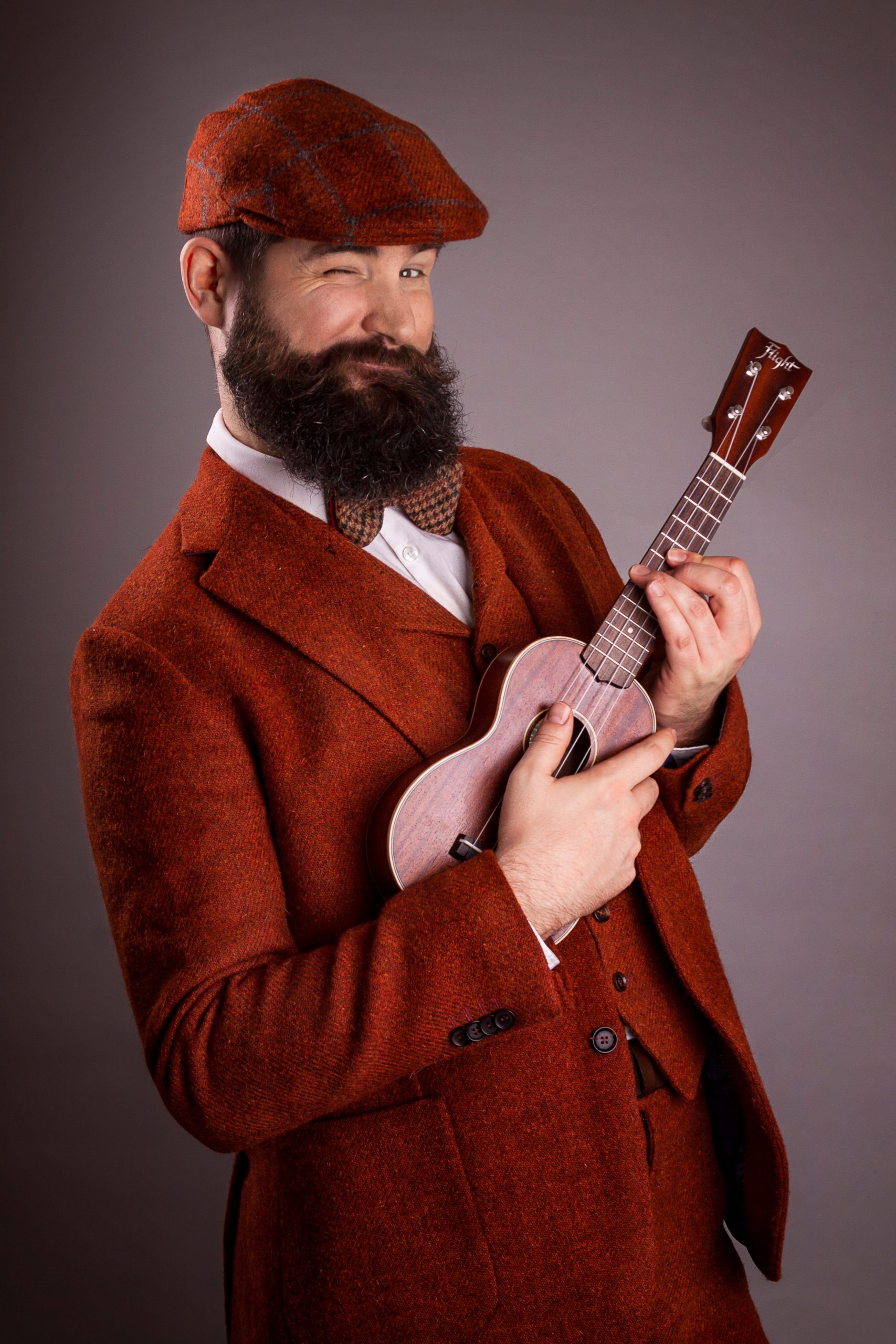 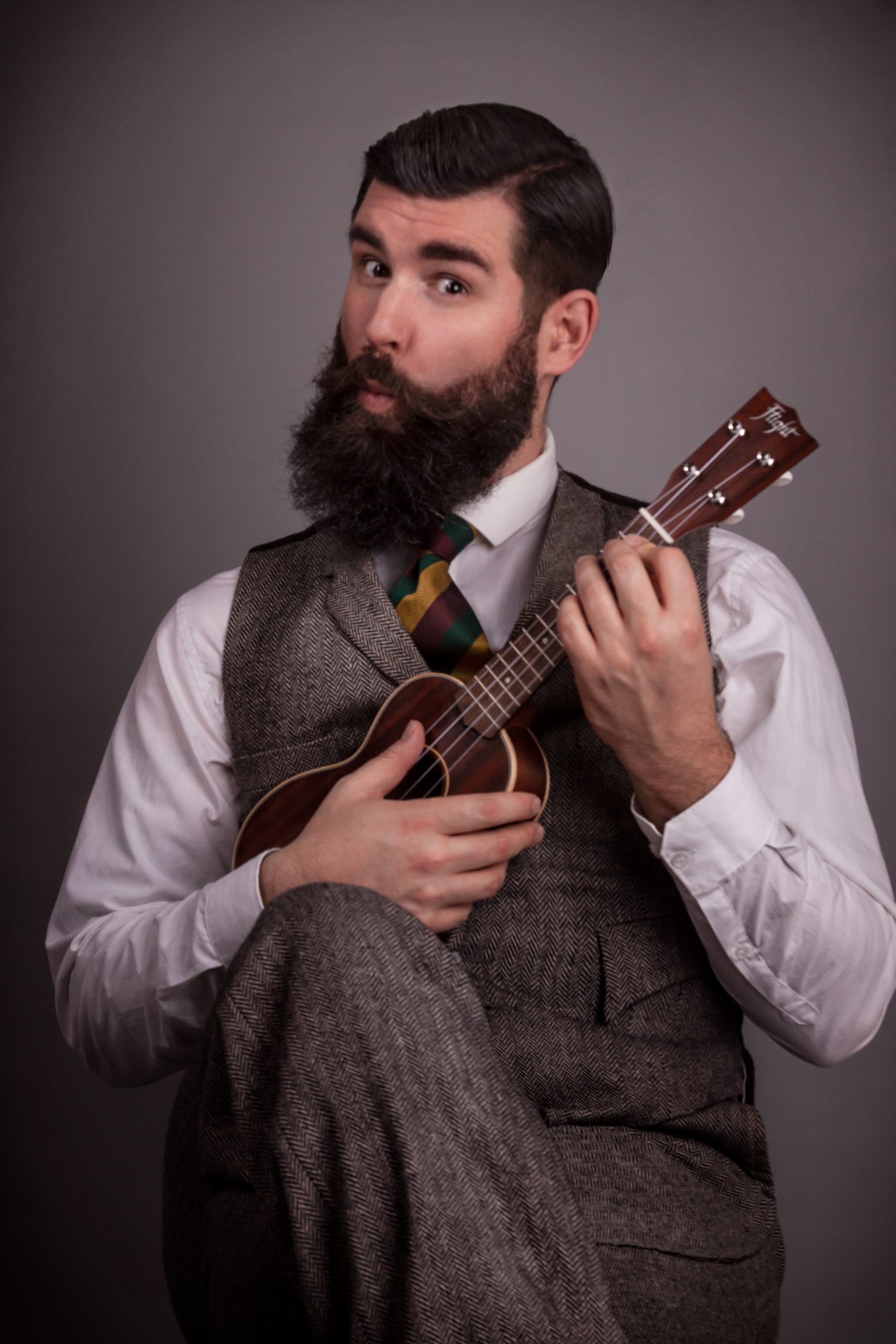 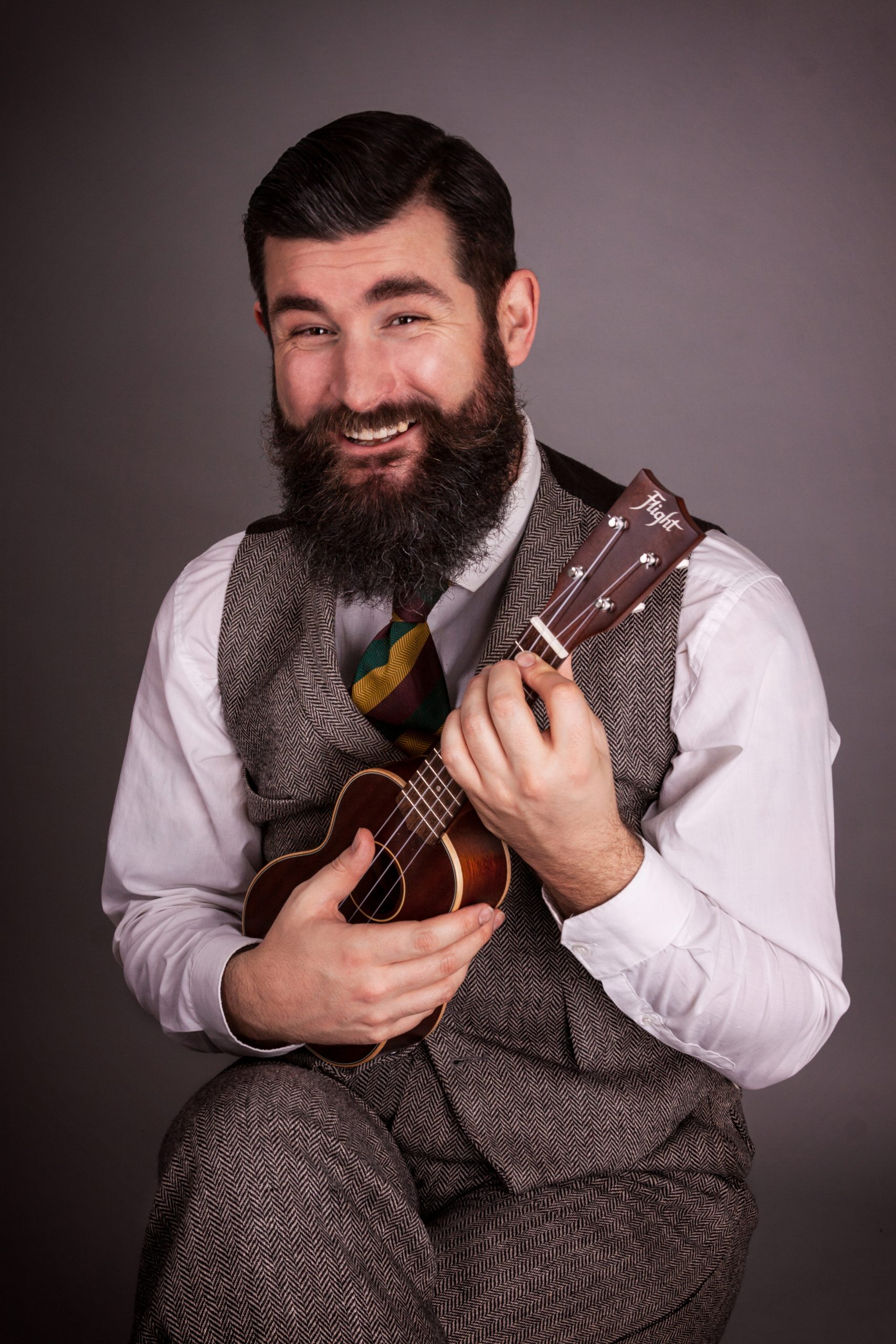