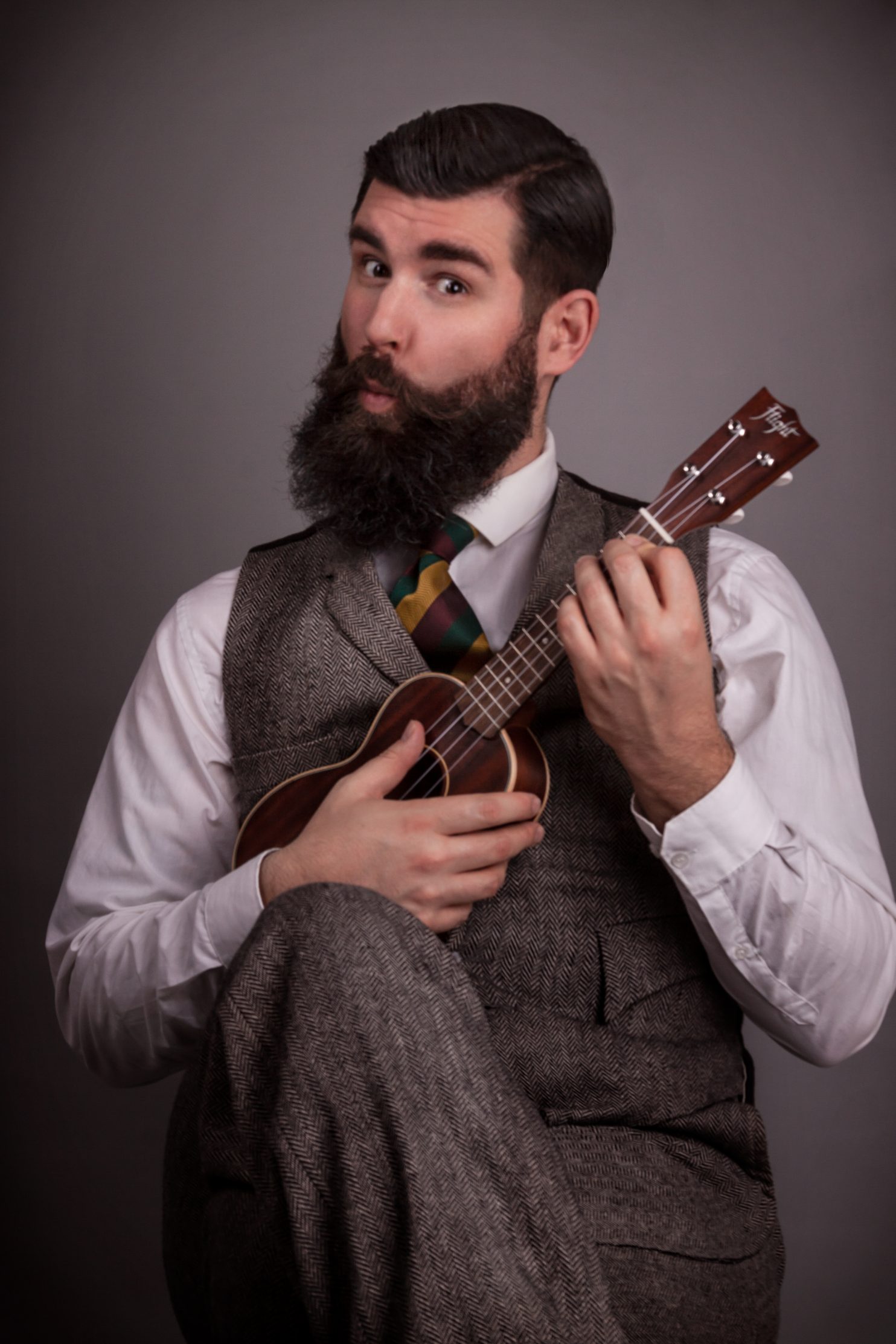 Hello all! I thought I would elaborate on my recent social media post because, in all fairness, who can really summarise their musical influences in a simple list of 5 artists? In this post, I thought I’d expand on these, give some more explanation for each choice (along with naming other artists I didn’t include) and link to the song that I think best illustrates their appeal and influence for me.

I was first introduced to the work of the Python team at a very early age (probably too early) by my parents. In fact, most of my early learning about religion came from The Life Of Brian!

I was always a big fan of the musical numbers, and obviously, Always Look On The Bright Side Of Life is a timeless classic, along with Bruce’s Philosophers Song and The Penis Song, however, as a teenager, I steadfastly believed that the song below was the greatest comedy song of all time!

Watching the films and series back in recent years, I’ll be the first to admit parts of them have not aged well at all, and some of the ‘humour’ I find rather more problematic than I remember it being, as is the case with a lot of once ‘edgy’ comedy. However, there are still gems to be found that stand the test of time and I can’t deny the influence they have had on me.

Like many people my age, Queen were one of those bands that were a staple of radio playlists and music TV shows when I was young, and I learned many of their songs without actually realising it! However, it was watching the Freddie Mercury Tribute Concert in 1992 at the age of 11 that really gave me a full sense of how great they were and thus began my journey into the discovery of rock music. When else would you ever see Guns ‘N’ Roses (who became my next big music obsession) David Bowie and Liza Minelli on the same bill? Just reading through the line-up of great artists included continues to amaze me, but this is the part that I remember most vividly!

However, I can’t include a post about Queen without featuring the man himself. Freddie Mercury is still the greatest front man that has ever lived!

At the age of about 14, I discovered punk music! The Sex Pistols had been my first introduction, and a year later, I went to their re-union tour show at Finsbury Park in 1996, which also featured Iggy Pop, The Buzzcocks, Skunk Anansie and Shane Macgowan on the bill (amongst others.) This lead me onto numerous other bands from the 70s/80s, including The Clash, The Damned, The Exploited etc, and 90s US bands including Rancid and NOFX.

When I was introduced to power chords on guitar, however, Ramones songs were the first ones that I could sing and play at the same time whilst stood up; first Sheena Is A Punk Rocker, then I Wanna Be Sedated (both 3-4 chord songs!) I then amazed my 14 year old self by figuring out the harmony parts as well, but sadly I didn’t have anyone else who could/would sing them with me!

Although I was probably into other bands more at the time, I keep going back to The Ramones’ music to this day, and it has continued to be a staple of my music listening play lists ever since, which has not been the case with many of the others.

My parents had lots of my grandfather’s G & S records in their collection when I was younger, but it was not until I saw my older sister perform in the chorus of a school production of The Pirates Of Penzance circa 1992 that my interest was truly piqued.  I was particularly captured by the patter songs and ridiculous chorus repeats to emphasise a point (and I was humming the songs for weeks after!)

At 16, I went on study performing arts at college and, whilst there, one of my teachers suggested that I try out for the local youth opera which she was directing at the time. When she told me they would be doing Pirates I just had to say yes and needless to say, I was with the company for the next few years!

In my student years I was in Pirates and Trial By Jury twice, and have grown to love many of their other operettas which in turn lead me to appreciate more serious Opera as well. Although some of their work could now be considered extremely problematic (I have always taken issue with The Mikado on that front,) the use fo fast paced, clever lyrics over catchy tunes is second to none.

This video features one of the only roles I would be willing to return to theatre for (the other is King Herod in Jesus Christ Superstar, if anyone is currently casting!)

Chas and Dave were another act that seemed to be everywhere when I was growing up who I was semi aware of but to whom I did not give the full respect they deserved (and why would I, I was a child!) I knew the words to lots of their songs (Snooker Loopy was a particular favourite to sing in primary school) and their music featured on some of the biggest TV shows of the day, but I never really appreciated them as artists. That was until the early noughties when, disillusioned with the contemporary music at the time, I caught a live show by them on TV and I was impressed not only by their effortless musical ability, but also the enthusiastic audience reaction they manage to create.

After that, their music (along with The Wurzels) became a staple of long road trips and I have ever since found a huge fondness for a band or artist who can lead a good old pub singalong!

As I mentioned earlier, it’s very difficult to narrow down musical influences to this extent, so if you’re interested in hearing more, I took the liberty to create a Spotify playlist a couple of years ago humbly titled Origin Story. Have a listen if you would like to get a more extensive idea of the music that has made me!

Anyway, if you’ve made it this far, thanks for reading!